My name is Rob Lacey also known as “scrawnybob” on some poker forums and sites – I’m a British recreational poker player, webmaster, blogger and professional photographer.

I enjoy a bit of gamble and I’m passionate about poker both live and online – sometimes I’ve even been known to win. I have had minor success live with an 11th place cash in the Grosvenor GUKPT Walsall 2011, 63rd place cash in the UKIPT Brighton 2011 and winning the Affiliate Series of Poker (ASOP) in the same year.

I have cashed in a few minor online MTT’s including the biggest field I’ve played in the 2012 PokerStars Micro Millions main event finishing 7536th against 61,000 players but I mostly flit around playing multi-table SNG’s, low stakes cash games and tournaments.

Previously I have setup and run 4kingpoker / 4kingbet which was originally established in 2005 as a poker forum and is now in the process of evolving into Gamblista.com which I hope to develop into a valuable resource for all gamblers across all different interests of betting and gambling. 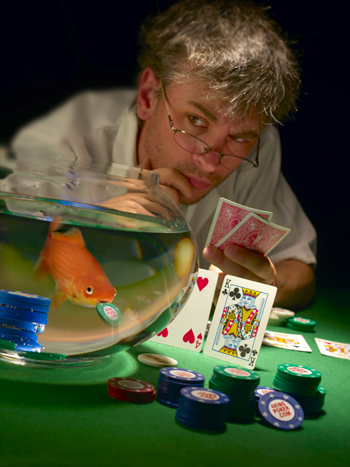 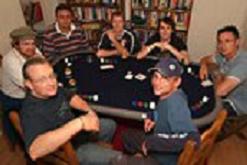